The 9th summer of RinkRat 19 Hockey School was again filled with great people, a ton of hockey, and unforgettable memories.  These two weeks of camp are by far my favorite part of the summer.  It’s a blast to see past campers and to witness their growth as both as hockey players and people.  I also enjoy meeting the new campers and watching meaningful friendships form.

Another reason I love RR19HS is because I get to work with a remarkable group of coaches and staff.  Our team of coaches includes U18 World Championship gold and silver medalists, Women’s World Championship gold and silver medalists, and Olympic silver medalists.  We also had multiple state and NCAA champions.  Not only do the coaches have great accomplishments, but more importantly they have outstanding character.  It is also important to recognize and thank Hannah, my parents, and the entire off-ice staff who made camp such a success!

Over the two weeks of camp, we had 166 kids from across four different states (MN, NE, ND, WI) and one Canadian province (Ontario).  These kids provided much laughter and created a slew of great memories.  Here are some highlights:

Finn absolutely crushed all of the dryland competitions and was named the RR19HS Ironman Champ with a world record plank hold of 17 minutes!

Ady, Korbin, and Oli were our three youngest skaters, but may have had the most joy out on the ice!

Last March, my Boston Pride team won the first ever Isobel Cup as champions of the National Women’s Hockey League.  As winners, each player got to spend a couple of days with the Cup and I chose to have it during RR19HS.  This of course was a surprise for the campers, so they were very stunned and excited when they saw it.  Issy was especially ecstatic, as she had written a paper on the Pride and the Isobel Cup during the spring.

Connie’s homemade chocolate chip cookies were a huge favorite at the snack shop this summer!  Over 350 cookies were made and probably half of those were devoured by Kyle.  One of my favorite memories was this conversation after the third day of camp:  Kyle came off the ice looking for the snack shop, but all of the treats had already been put away.  Ever persistent, he tracked me down and asked if there were any cookies left.  I said, “I’m not sure but I’ll check.  If there are any left, how many do you want?”  Kyle, completely serious, replied, “10.”  Haha!!!  (Unfortunately there were only 3 left for him to eat).

We’re so thankful for the privilege of skating with your kids!  We hope to see you back again this summer! 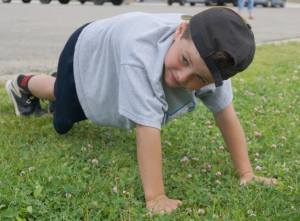 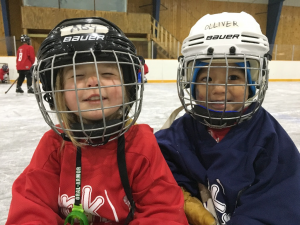 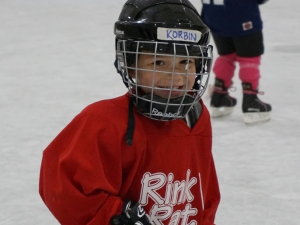 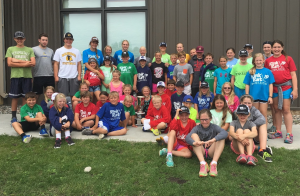